This section describes the domain model of Apache RocketMQ.

Apache RocketMQ is a distributed middleware service that adopts an asynchronous communication model and a publish/subscribe message transmission model.

As shown in the preceding figure, the lifecycle of a Apache RocketMQ message consists of three stages: production, storage, and consumption.

A producer generates a message and sends it to a Apache RocketMQ broker. The message is stored in a topic on the broker. A consumer subscribes to the topic to consume the message.

The running entity that is used to generate messages in Apache RocketMQ. Producers are the upstream parts of business call links. Producers are lightweight, anonymous, and do not have identities. 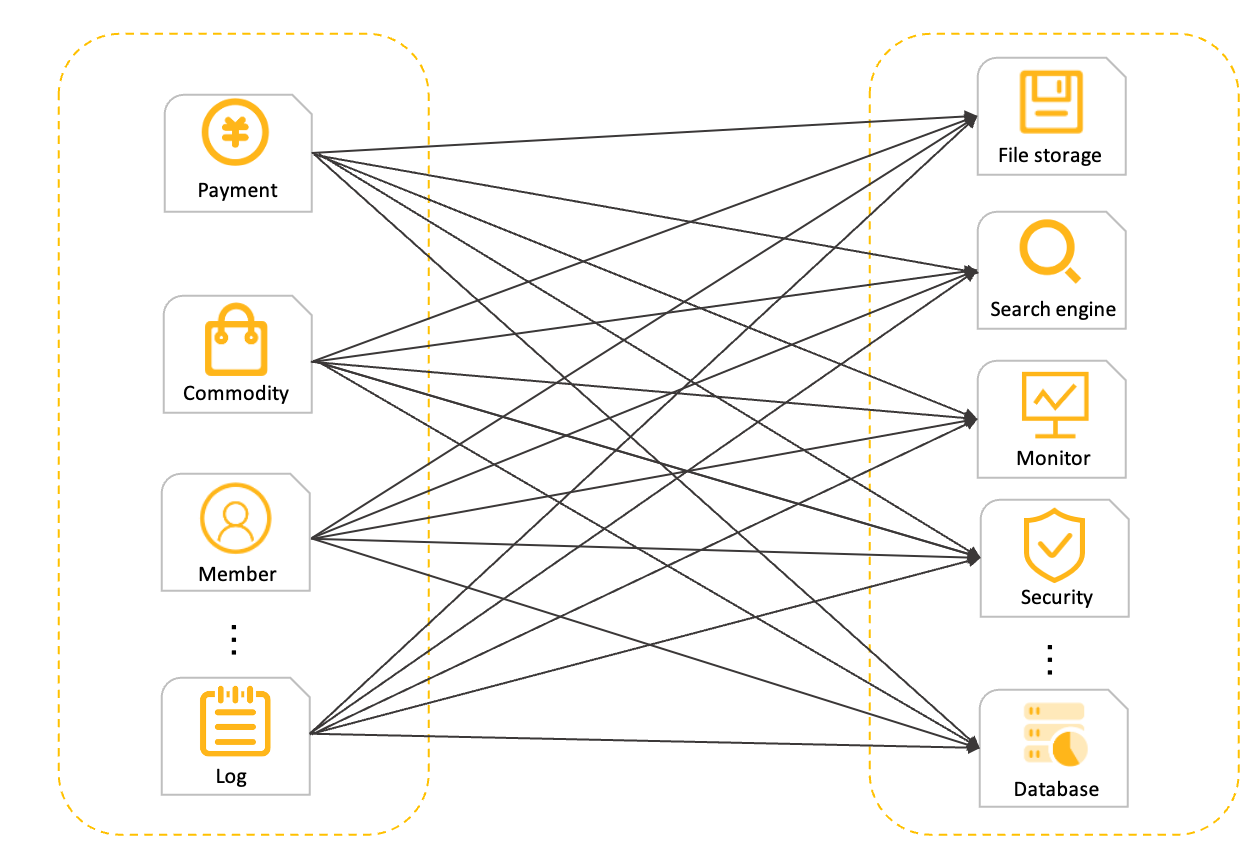 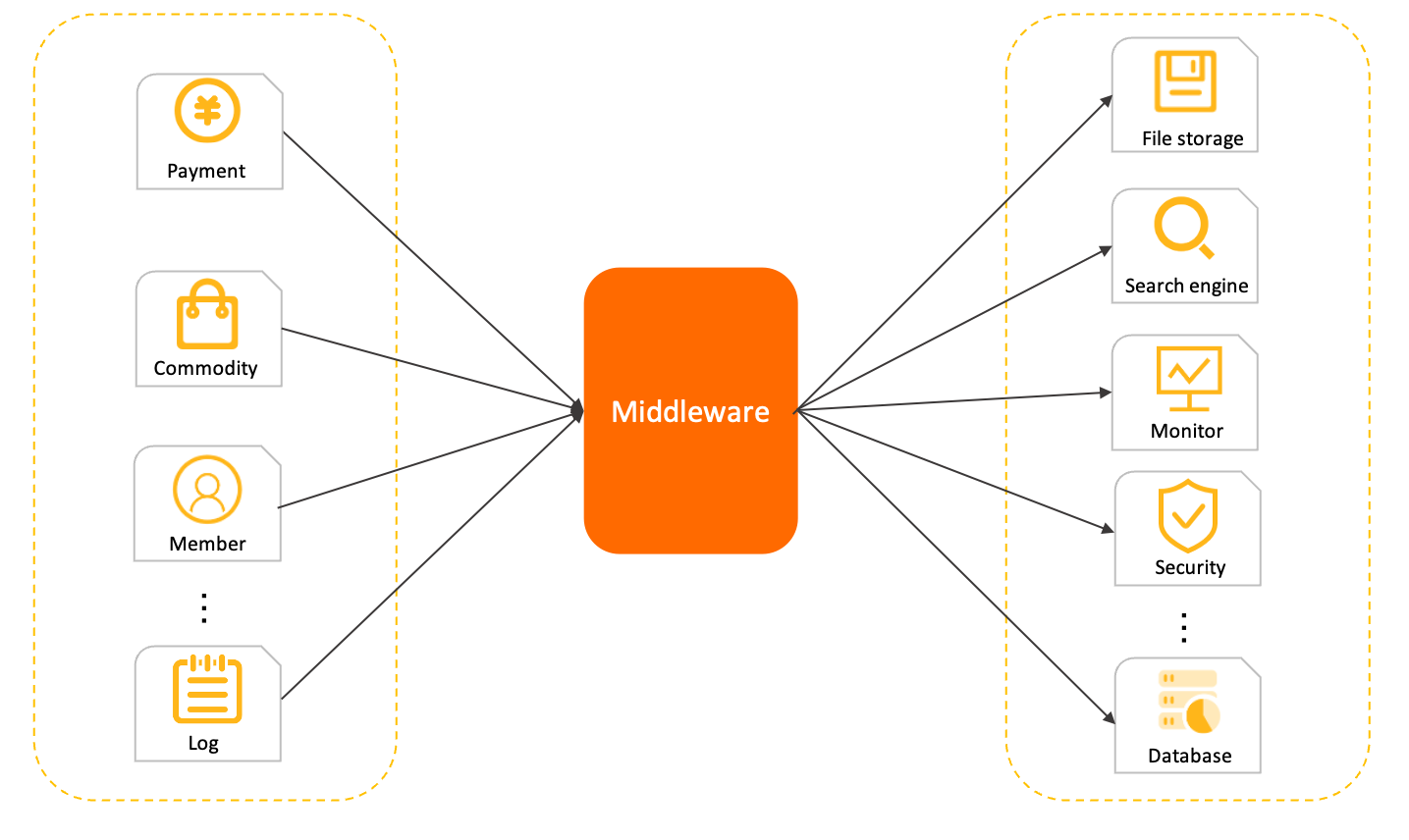 In this model, subsystems are not connected in a tightly coupled manner. The caller needs only to convert a request into an asynchronous event, or message, and send it to the agent. As long as the message is sent, the call is considered complete. The agent delivers the message to the called downstream subsystem and ensures that the task is accomplished. The role of agent is typically assumed by a message middleware.

The point-to-point model, also known as the queue model, has the following characteristics:

This model has the following characteristics: